The store will not work correctly in the case when cookies are disabled.

Skip to the end of the images gallery

Adventures can be hard work. But that’s half the magic.

Maxime Barat is a man of distance. A teacher, a bikepacker and a storyteller. Along with hearing his tips for successful bikepacking, we wanted to find out what drives him to turn the pedals day after day on all manner of terrain.
Barat describes himself as a bikepacker that “occasionally” becomes an endurance rider using bikepacking equipment to go further and faster. As plainly as he puts this, his tales of adventure make you want to immediately ride your bike as far and as courageously as he does. He’s impressively accomplished - twice finisher of the Transcontinental and third at the 2,200 km French Divide - but for him, it’s all about travelling light, exploring, and sharing moments with friends.

In the past two months alone, he’s ridden 3,700 kilometres, of which a not-insignificant 2,700 were off-road and frequently on mountain bike trails better suited to multiple inches of travel. URS has been there throughout.

“On last weekend’s trip I only saw full-sus enduro bikes, who were faster than me on the downs but I go uphill much quicker. The traction thanks to the MTT is unbelievable. And isn’t that what counts? On a bike you spend a lot of time going uphill.” He has a point. Adventures can be hard work. But that’s half the magic.

A lightweight and minimalist suspension system that adds 10mm of travel for perfect power transfer and control on the most challenging terrain.

The highest level of compliance through a dedicated carbon layup, D-shape seatpost and Micro Travel Technology.

Integrated Cockpit System with gravel specific stem dimensions. The aesthetic simplicity and innovative functionality of the Integrated Cockpit is the epitome of Swiss engineering and design. ICS technology keeps cables and housing in their place: out of sight. 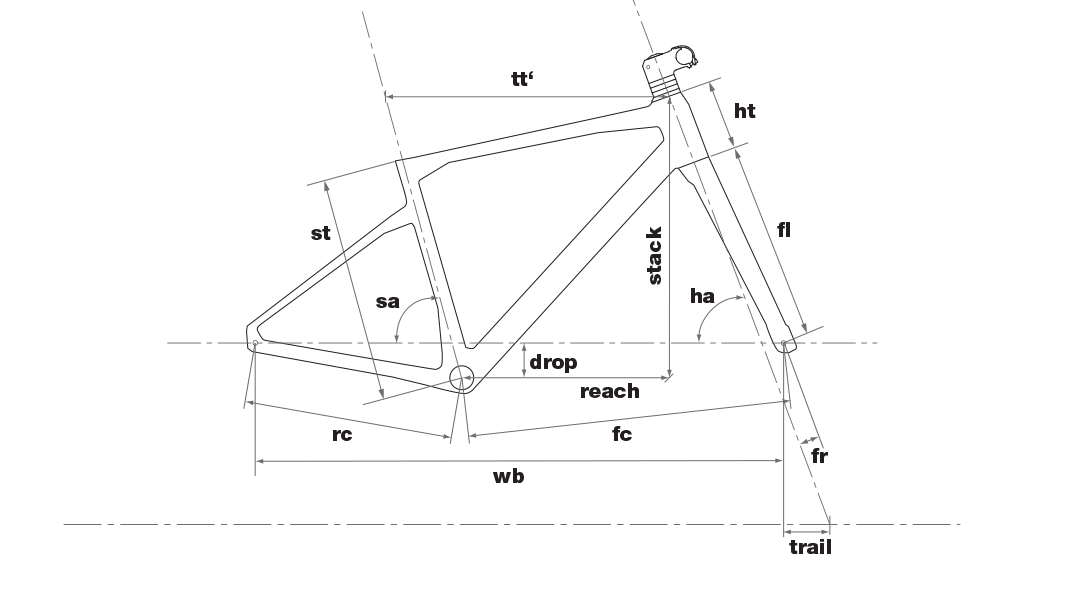 What are they saying?

With the URS, BMC present a Gravel bike with a unique design and some clever features.

The Swiss brand has put its know-how to good use in the Gravel scene and thus created a comfortable and lively bike that is fun to ride.

In fact, the URS feels different than most known Gravel racer. You sit compact and more upright than some of your competitors, but by no means unsporting. The steering reacts promptly, but also instills a lot of trust.

When you see the bike you immediately think: WOW! That's a serious gravel bike.