Out of stock
Skip to the end of the images gallery

This success didn’t come by chance, but through hours of hard work and a sharp eye for detail when it comes to his equipment. His winning tally is now 11. “When I have good legs, there is nothing better than putting the hammer down on the bike section and ‘collecting’ one opponent after another,” his eyes crinkle and a mischievous smile breaks out. For a triathlete with such success behind him, Ronnie Schildknecht is refreshingly down-to-earth.

Ronnie has been on board a Timemachine since 2003, an upgrade that he chose when he turned pro: “I’ve seen the evolution of the bike and the brand and continue to really identify with it,” He pauses, tightens his cycling shoes and picks up his helmet. After all, training doesn’t stop for someone keen to collect his 12th title.

The Integrated covers optimize the airflow around calipers and rotors improving aerodynamic performance on Teammachine 01 Disc. 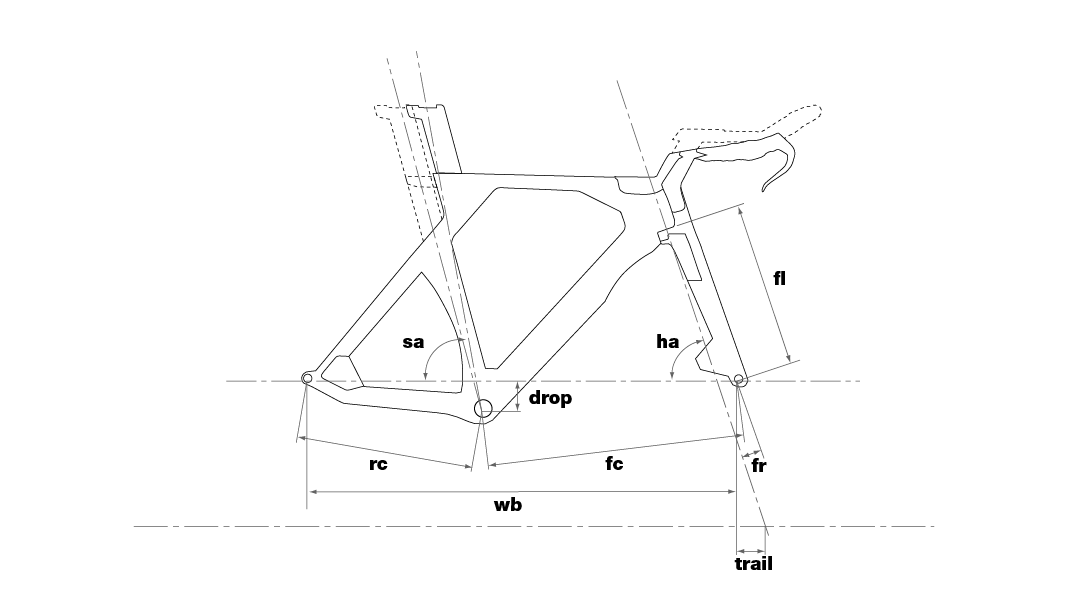